Bridging the gap between culture and cognition, this handbook explores both scientific and humanities approaches to understanding the biophysical processes and meanings of religious life. 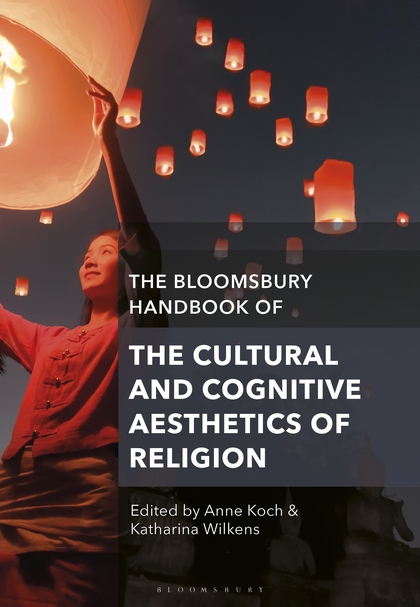 It theorizes aesthetics as a fundamental paradigm for understanding religion as sensorial and embodied and implements an aesthetic subject arising from the hermeneutical subject as basic point of departure. Reflecting the cultural turn within the study of religion the authors of this handbook outline historical patterns of perception, aesthetic styles and habits.

Editors Anne Koch and Katharina Wilkens bring together research in cultural studies, cognitive studies, material religion, history of religion, religion and the arts. Questions of identity, gender, and dominance are discussed throughout. Key topics include, among others, performance, space, sensory strategies, sonality, absorption, imagination, embodiment through comics, visualityand textuality. Emerging areas of research are covered, including secular aesthetics, an aesthetics of the ugly and the aesthetic of spirits.

This is an important contribution to theory and method in the study of religion, and is grounded in research that has been taking place in Europe over the past 20 years. It is reflexive and critical of sensory ideologies, including the academic tradition itself.It’s the third publication of an academic network on aesthetics of religion funded by the German Research Council. Case studies are drawn from around the world with contributions from scholars based in Europe, USA, Canada and Australia. Birgit Meyer provides the Foreword. The book is illustrated with over 40 images, which can be seen in full color on the book’s web-page at www.bloomsbury.com.

Anne Koch is Research Professor of Interreligiosity at the University of Education of the Diocese of Linz, Austria. She is co-editor of the Journal of Religion in Europe and a board member of several book series and journals. Katharina Wilkens is guest lecturer in the Study of Religion at Ludwig-Maximilian University of Munich, Germany.

Ein Kommentar bei „The new Bloomsbury Handbook of the Cultural and Cognitive Aesthetics of Religion HCCAR is published!“