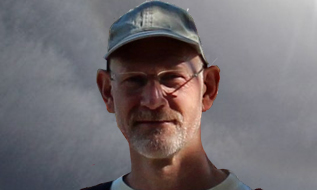 After in-depth studies of ritualisation and segregation in the untouchability complex in Hinduistic ideology, his recent interest in aesthetics of religion was sparked by his study of aniconic religious and/or ritual objects and their aesthetic properties within a South Asian context. He has been part of all previous international meetings and panels and will continue to enrich our work with his insights into material culture and his methodological inclusion of cognitive theories into his interpretative framework.